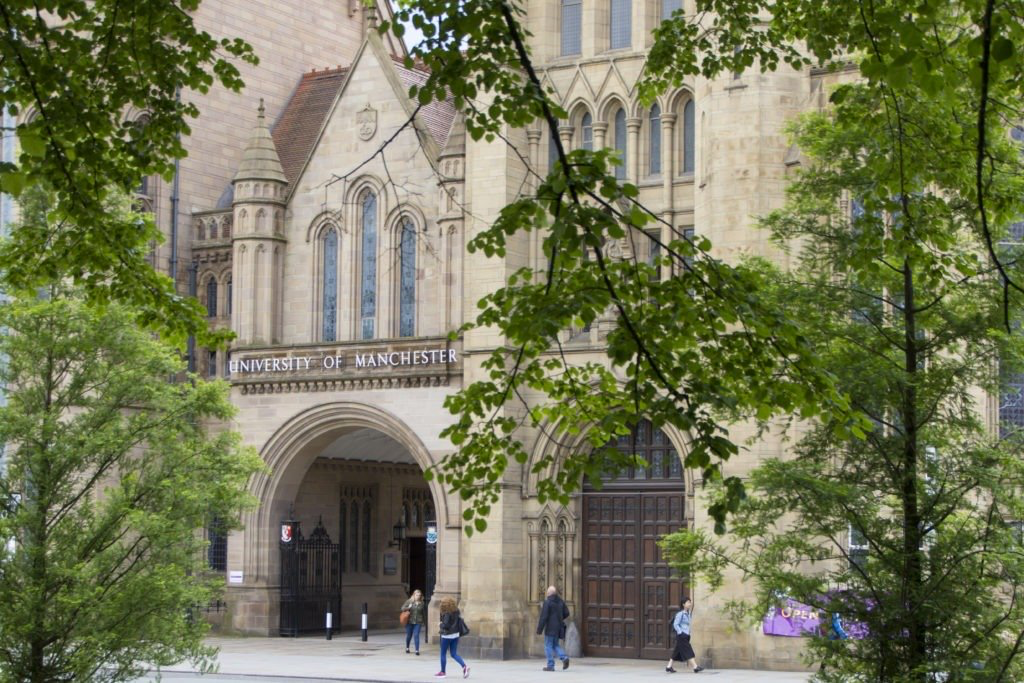 Many of our AU Clubs have been getting active during lockdown whilst also raising money for charity and we wanted to share some of the fantastic success stories they have had.

Although our annual purple wave had to be cancelled many of the clubs have still been running the 10k and fundraising for it from home. Both Korfball and Cricket are running the 10k for the charity Mind, with Cricket so far raising £410 and Korfball over £1000. Both Men’s Hockey and Women’s Hockey are doing the same thing with Men’s hockey raising £1000 for the NHS and Women’s Hockey covering a total distance of 675km and raising over £2000 for Mind. Canoe also did their own homemade Purple Wave; running, cycling, paddling and walking over 650 km for Manchester Central Foodbank. Over 30 of our members took part and managed to raise £1345 so far.

Many clubs have been challenging themselves by combining the total distance that their members have ran, walked and cycled, hitting huge distances and raising very large amounts of money for charities whilst in lockdown! Men’s Rugby Union have taken part in the continental challenge by running/walking/cycling a distance of 2,289 miles over a 7 day period. This is the total distance from Twickenham to Cardiff, Paris, Edinburgh, Dublin and Rome, the host cities of the 6 Nations rugby tournament, within 1 week.  All money raised will be going to the Manchester Royal Infirmary Hospital. Tennis have challenged themselves to cover the distance of 2000km for Mind charity. The fencing club are also helping raising awareness of mental health issues through fundraising for 42nd Street Charity, which helps young people with mental health and emotional support in Greater Manchester, by running and biking 1000km. So far they’ve done 639km and raised £167 and have until 12th of June to raise more.

Other clubs have been very creative, thinking of ways to be active within their own sport whilst also using it as a fundraising opportunity during lockdown. Rowing took part in the concept 2 world erg challenge by rowing as far as they could on rowing machines, raising over £1200 for the NHS. Judo completed 2.6 challenge through carrying out 26, 260 or 2600 ‘uchikomi’ raising over £400 for Barnabus.

Surf have created their own line of merchandise and are donating a portion of all of the selling prices to the charity Refuge and to a Manchester food bank. Lastly a fantastic idea was started by James Augustin and 10 other members of the Men’s Rugby Union club who have just launched a non-profit organisation called CoronaUnity which aims to help connect those in isolation right now.