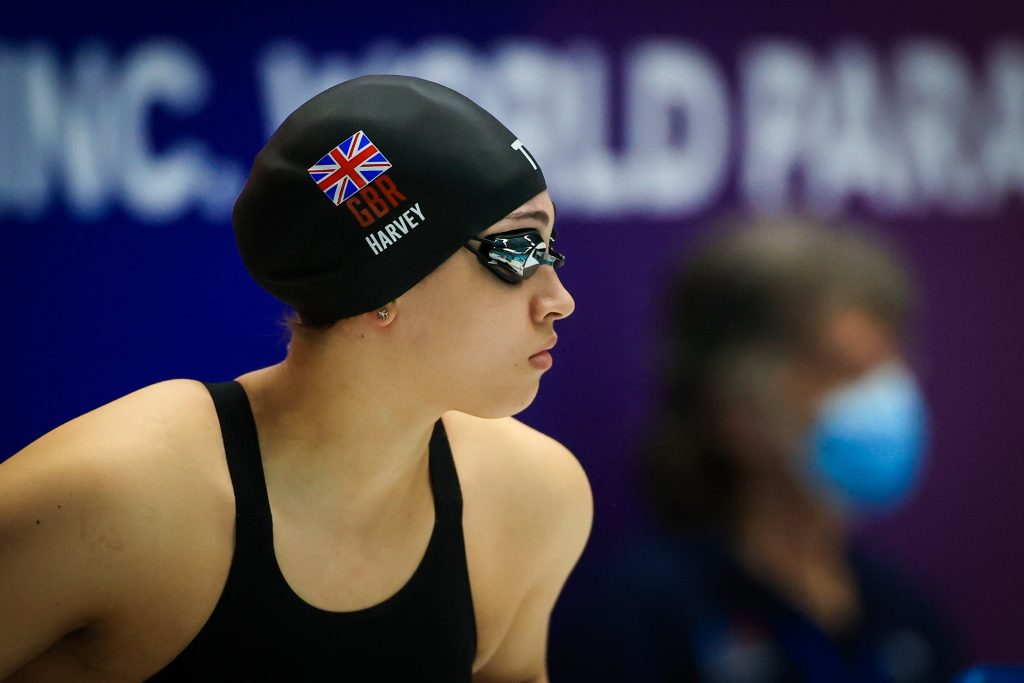 Our sport scholars have been producing a number of outstanding performances in recent weeks. Alongside the easing of lockdown measures in sport in the UK, our performance sport staff have also welcomed back our performance teams to in-person gym training.

Grace Harvey produced one of the standout swims on day one of the British Para-Swimming International Meet, swimming inside the Paralympic qualification consideration time in the Women’s MC 200m Individual Medley. Speaking to British Swimming after the event, Grace said, “I am completely over the moon with that swim, it was more than I wanted! I just wanted to go out there, enjoy the swim – which I did – so then to look up and see that time was everything,”

After four weeks at an altitude training camp in Flagstaff, USA, Aimee Pratt made an impressive start to the 3,000m Steeplechase season. Racing in the Drake University Relays in Iowa, Aimee finished 2nd after leading most of the race, finishing 5 seconds off the Olympic qualifying time and ranked 3rd in the World. Aimee will be running back in the UK shortly at Manchester Invitational 27th May.

As the Superleague Netball season passes the mid-point, Amy Carter has continued her good form with Manchester Thunder. Thunder sit fourth currently and will look to cement a playoff position in the remaining league games.

Hockey goalkeeper, Natalie Stevens, has been selected for the Great Britain Elite Development Squad. Her selection follows her invitation to attend the Elite Development Programme (EDP) training days in Lilleshall and Nottingham. The EDP is an elite training group of players under the age of 21, several of which progress through the EDP into the senior team each Olympic cycle.

Gus Warr recently joined Doncaster Knights on loan from Sale Sharks, starting three games at Scrum-half for the Knights since moving to the South Yorkshire team.