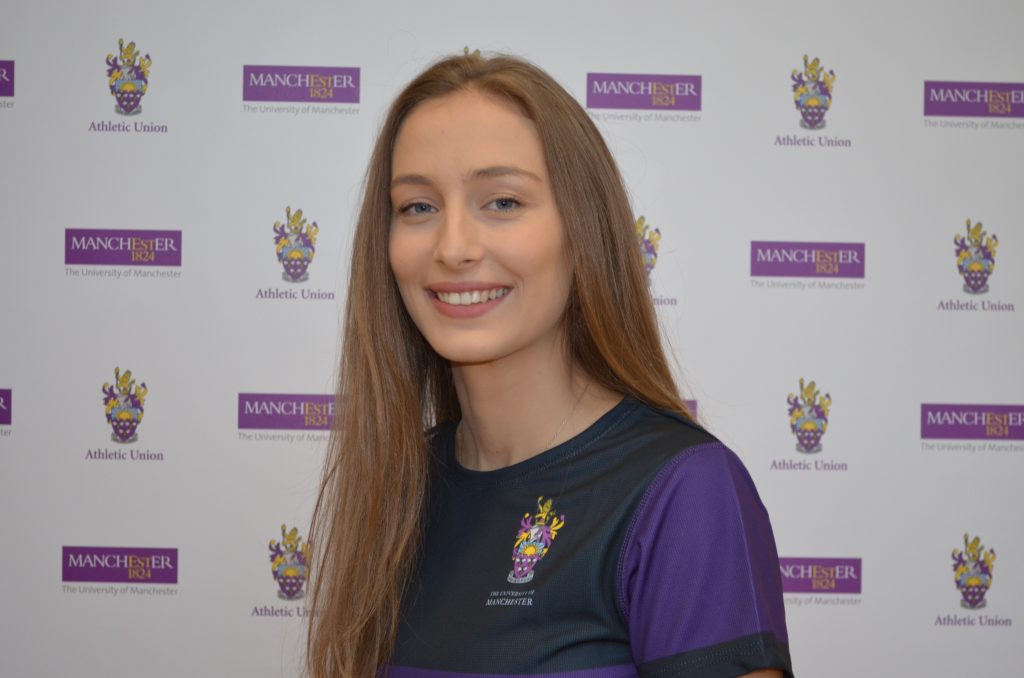 Current and graduate University of Manchester sports scholars starred in the return of the Vitality Netball Superleague last month. After nearly a year without top level netball, an exciting opening weekend of matches saw Manchester Thunder and England Roses player, Amy Carter, starting at Wing Defence for the 2019 reigning champions against Strathclyde Sirens. Also featuring was Lois Pearson in her first season as a senior player with Thunder, coming on for the final quarter and scoring six goals. Graduate sport scholar, Taylor Cullen, was also on court playing at Wing Defence for Sirens. After a tight fight half, Thunder’s strength overcame Sirens, ending the game 53-36. Match highlights can be found HERE.

Thunder followed up their opening game with a strong 57-30 win against London Pulse, Carter playing the full game at Centre.  Match highlight can be found HERE.

Manchester Thunder have four exciting games next month, including a double-header against Team Bath and Wasps on the 12th and 13th March. All matches in the Vitality Netball Superleague can be watched on the SKY SPORTS YOUTUBE CHANNEL

Hockey goalkeeper and University of Manchester sport scholar, Natalie Stevens, was invited to attend the Great Britain Elite Development Programme (EDP) and England U21 training day in Nottingham in February. The EDP is an elite training group of players under the age of 21, several of which progress through the EDP into the senior team each Olympic cycle.

Our performance staff have continued their work with athletes and providing in-person support to those with elite athlete exemptions. An additional three athletes, received their exemptions in February, adding to the six athletes from last year. 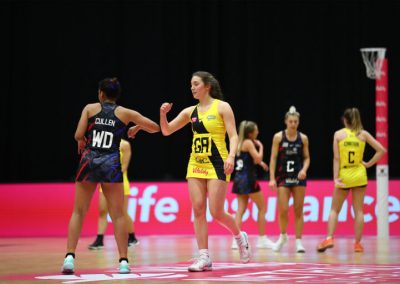 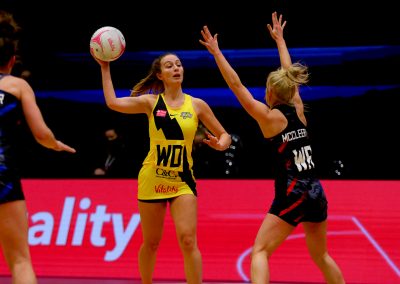