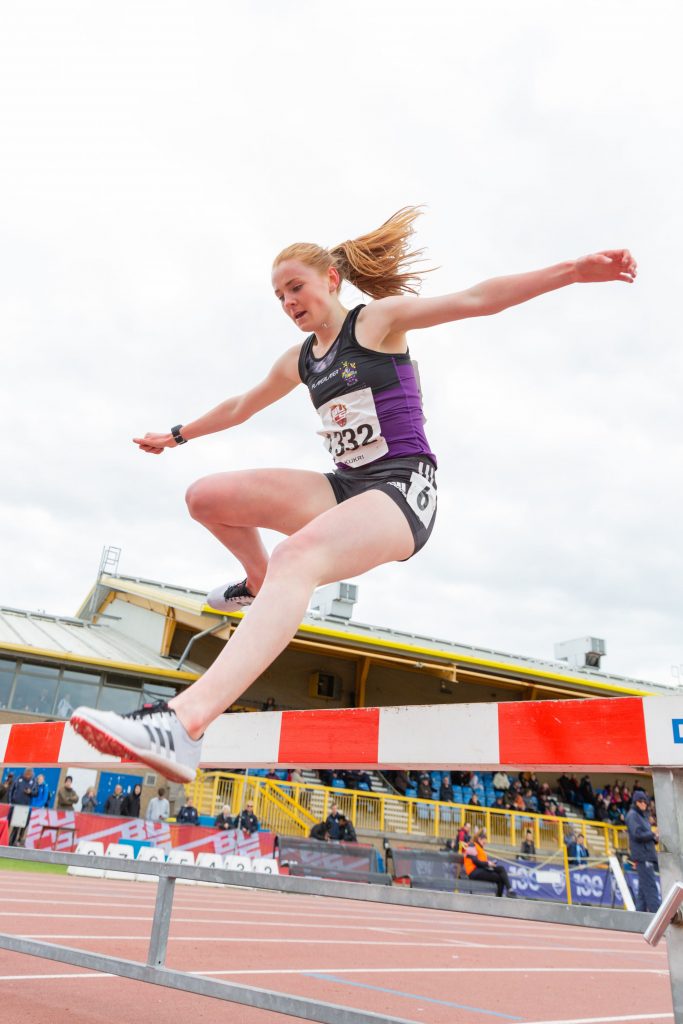 Two University of Manchester Sport Scholars have been selected for the Olympics and Paralympic Games.

Aimee Pratt, has been nominated to represent Great Britain at the 2020 Tokyo Olympic Games. After running the consideration time for GB selection earlier in the month, Aimee finished second in the British Athletics Championships. Aimee will race in the Olympic Games in the Women’s 3,000m Steeplechase on Sunday 1st August.

Following her outstanding swim at the British Para-Swimming International Meet in April, Grace Harvey has been selected to represent Great Britain in a strong GB Para-Swimming squad. Grace will race in the Paralympic Games between Aug 24th – Sep 5th.

We wish both athletes every success at the Olympic and Paralympic Games.

Fellow sport scholar, Nicole Burdett, was selected in Archery Great Britain’s team for the 2021 World Archery Youth Championships. This follows a number of successful events over the last month to qualify.

Amy Carter and Lois Pearson completed a successful season with Manchester Thunder Netball, securing a place in the end of season playoffs. Thunder narrowly missed out on a place in the grand final, securing third place overall.

Our university Men’s Football 1st team completed a 1 week intensive training camp after the exam period. The team ended the camp with a resounding 4-0 win against local team Abbey Hey U21, ending the season with six wins from six games.

Lastly, the university Basketball Club have been shortlisted by the British Universities and College Sports (BUCS) in the Inspirational Committee Award category. The award celebrates an individual club committee who have gone above and beyond to engage and support their club members, as well as making sure new members feel welcome and part the community. The shortlisting is a wonderful recognition of the outstanding breadth and depth of activities that the club committee have produced over the last year. Congratulations to all involved in the club!