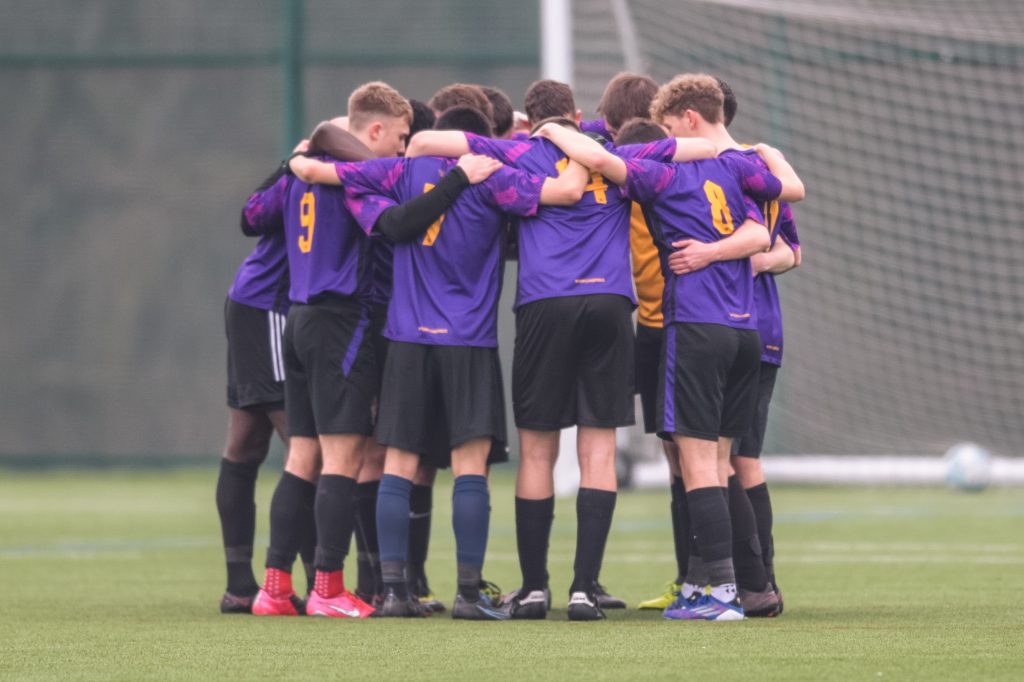 What a fantastic year it has been for UoM Sport students and alumni on the sporting stage! It seems only yesterday that we were proudly watching two of our athletes shining at the Olympic and Paralympic Games in Tokyo 2020. Aimee Pratt and Grace Harvey proudly represented Team GB and Paralympics GB in July and August last year, both making their debuts in the Games. Aimee ran well in her heat on the track, sadly missing out on qualification for the final this time. Grace swam magnificently in the pool and was delighted to make her mark on the Paralympics taking a Silver medal in the SB5 100m Breastroke. Both athletes continued their good form into the season, with Aimee gaining selection for the World Athletics Championships in Eugene, USA in July and Grace earning selection for the Para-Swimming World Championships in Madeira in June this year. Both athletes performed exceptionally, with Aimee finishing an excellent 7th in the Steeplechase final and achieving a national record, and Grace taking Gold in the SB5 100m Breastroke. Both athletes will also be competing in the upcoming 2022 Commonwealth Games for Team England. Congratulations both on an incredible year!

Following a successful breakthrough season with professional Rugby Union club Sale Sharks in 20-21, Gus Warr, went better in the 21-22, becoming a regular in the match day squad and making a string of starting XV appearances. Gus put in a number of excellent performances and will look to cement his position in the team following graduation this summer. Masters student, Jamie Ingram, continued his excellent form the end of last season and took his first Gold medal in the 100m Butterfly at the British Universities & Colleges Sport Championships in February. Following a number of excellent performances across the season, Jamie also earned the fabulous achievement of selection for Team England at the 2022 Commonwealth Games. Good luck in the Games Jamie!

First year scholar, Cholan Kayan, made the step up to senior level in Badminton this year and made a number of eye-catching performances, earning himself a call up to the senior England team and training alongside the senior professionals in the team. Cholan also performed excellently at the British Universities & Colleges Sport Championships in February, making the Men’s singles final and narrowly missing out on Gold. Netball scholars, Amy Carter and Lois Pearson, were key members on Manchester Thunders record breaking unbeaten season in the Vitality Netball Superleague. Whilst Amy’s season was cut short by injury, Lois became a regular starter for the champions and played an integral part in the teams’ success. Both players also received international recognition with selection into the England Roses Senior squad. GB Shooting athlete, Ruth Mwandumba, has had an outstanding season, racking up a number of podium performances at national and international competitions. Most notable was Ruth achieved National Champion for the second time this year and was selected to represent England again at the Commonwealth Shooting Federation Championships.

Several of our other sport scholars produced eye-catching performances over the course of the year. At the BUCS indoor athletics championships, both Bronwen Reed and Ty Brockley-Langford stormed through their heats for the 400m and 1500m events respectively. In their finals, both narrowly missed out on the podium finished but ran excellent times that set them up for the outdoor athletics season. Mohammed Nour continues with his trajectory towards the Paris 2024 Olympics in Taekwondo. Mo competed in the grand prix event and Europeans this year making quarter finals for Great Britain and progressing impressively through the year. Epee Fencer, Eleanor Taylor, represented Great Britain at the Junior World Cup in February and showcased a string of excellent performances at the event.

A number of our scholars also earnt selections for British students events this year. Kathy Rogers, who balances her Masters studies with a professional Water Polo career in Greece, was selected for the GB students team alongside fellow water polo athlete Olivia Henderson. Also selected for Archery was final year scholar, Nicole Burdett, who’s selection followed a number of fantastic performances across the last two years. Sadly, with the event due to be held in Russia, the GB team did not travel to the event in protest of the war against Ukraine.